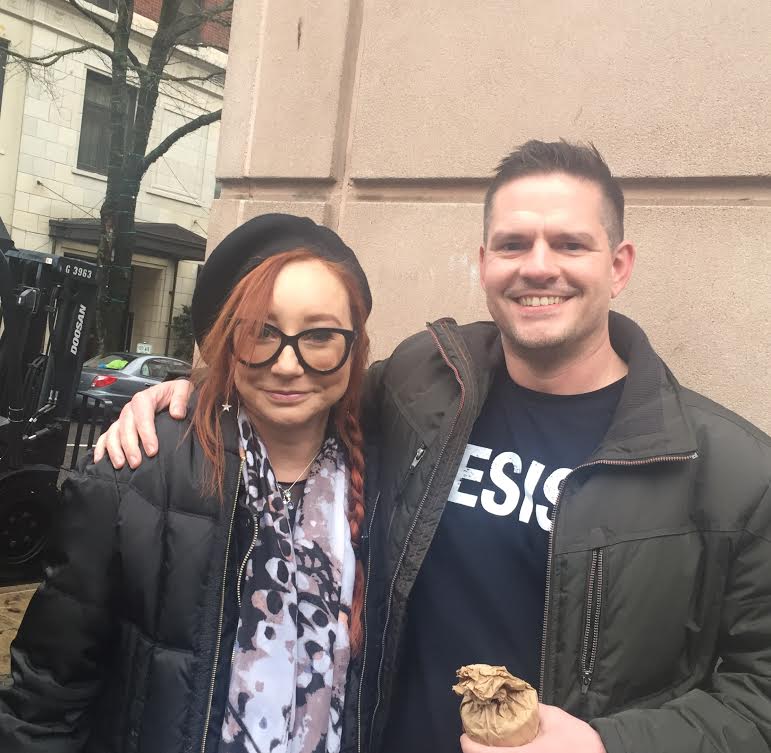 the sweetest cherry in an apple pie

It’s such a treat to be able to sit down and listen to you guys talk about something that I hold so dearly in my heart! I don’t have many people around me that love Tori as much as I do, but when I listen to the podcast I feel like there’s an interconnectedness that ties me to the fan base, especially during off tour seasons.