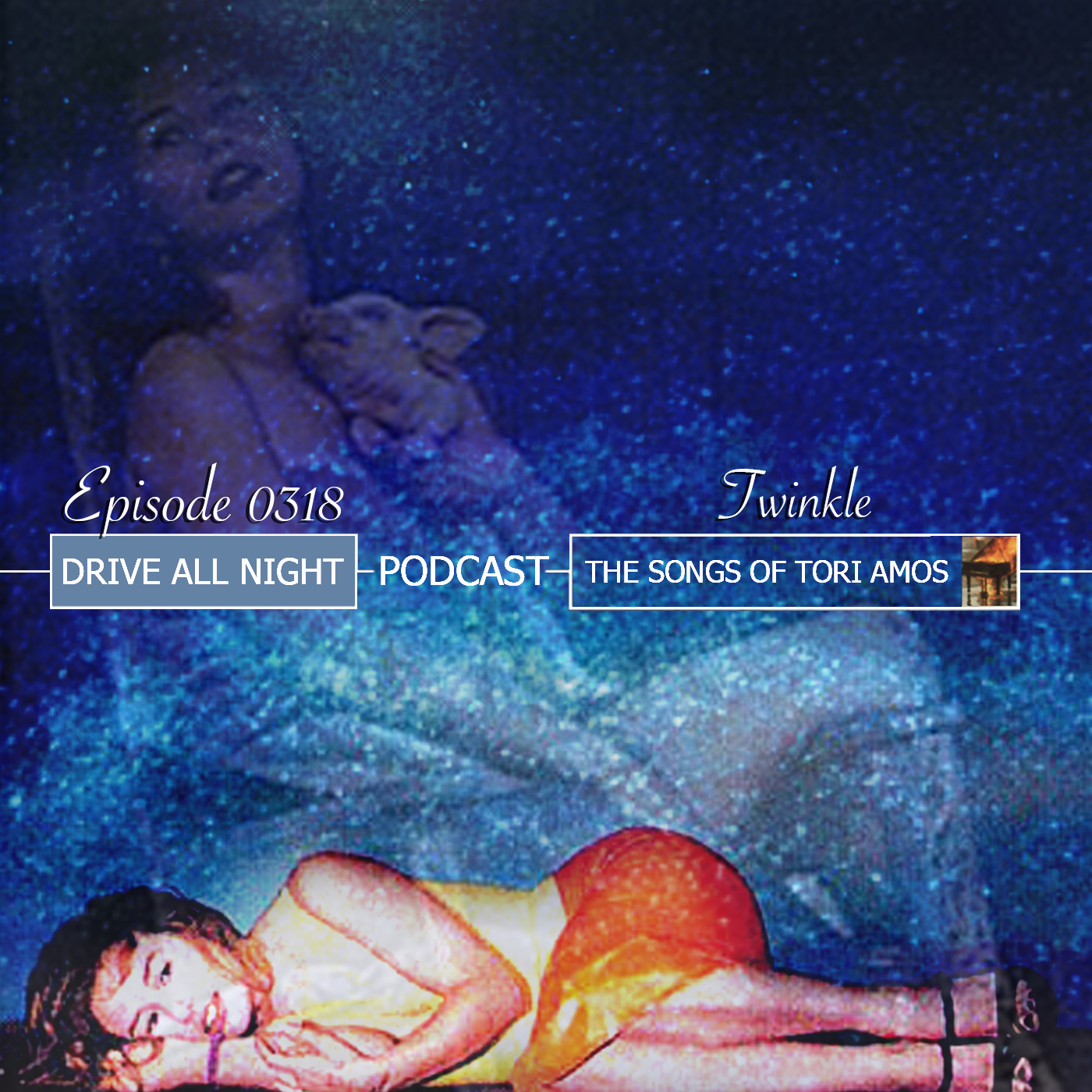 In this last episode of the proper season, Efrain and David shine a light on Twinkle because they sure can. Boys (for Pele) so hard. And don’t miss the three very special announcements at the end! Also included in this episode: a teary goodbye to our Pele Baby as we send him off to adulthood, plus an unexpected cliffhanger as Shaggy wages war on an unlikely suspect. Also not to be missed interviews with Val Patterson, Tim Karu, and John Oursler. Plus a thorough LIVE exploration including rare clips, sound bites, improvs and more!

This site uses Akismet to reduce spam. Learn how your comment data is processed.