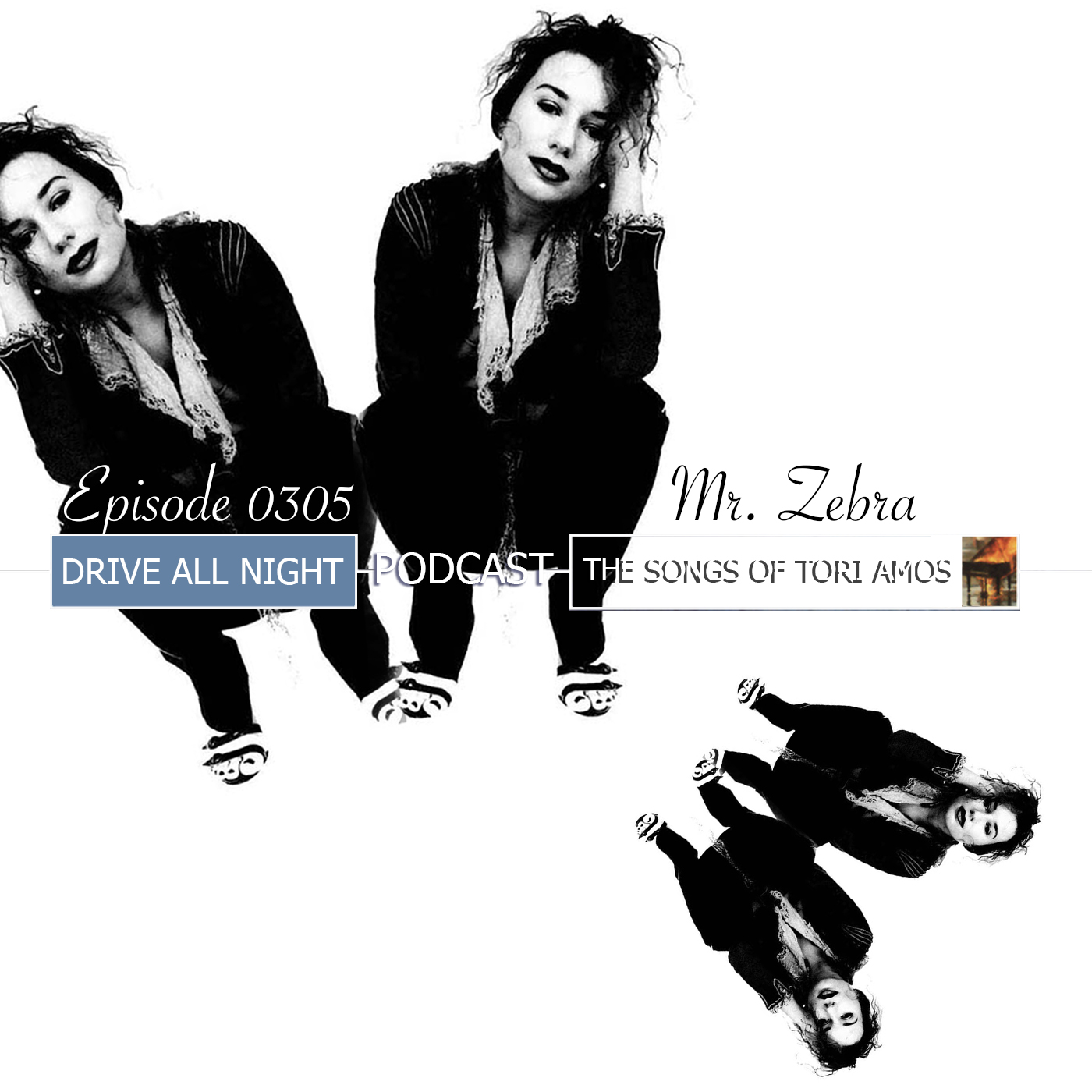 Efrain takes the reigns on this full length episode for the first Pele interlude. A full exploration of this cute little number co-hosted by David Anderson and including an interview with Eisner & Harvey Award-Winning writer and artist Rantz Hoseley. Plus a check-in with our Pele Baby, another installment of Sincerely Shaggy, interviews with a Zebra Superfan and a Zebra Rockstar, and your chance to win a one-of-a-kind Mr. Zebra drawing by Rantz Hoseley. Full of rare clips, sound bites, live performances and more! It’ll blow your mind!

This site uses Akismet to reduce spam. Learn how your comment data is processed.